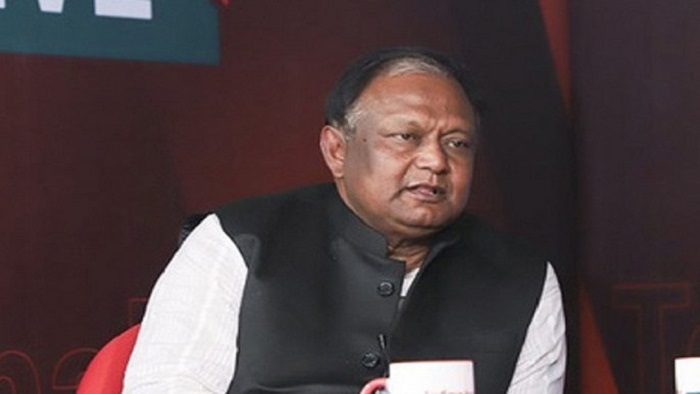 Commerce Minister Tipu Munshi on Thursday said Bangladesh and the United Kingdom (UK) Government-2-Government (G2G) meeting will be held in January for increasing trade and investment after Brexit.

“Trade and economic relations between Bangladesh and Britain are long. Britain is the third largest export market of Bangladesh. There are lots of opportunities to increase trade and investment between the two countries,” he said.

The minister said this while exchanging views with British High Commissioner to Bangladesh Robert Chatterton Dickson at the Commerce Minister’s official residence in the city, said a press release.

Tipu hoped that after the separation of Britain from the European Union (Brexit), Britain will give importance to Bangladesh in their new trade policy.

The commerce minister said many British investors have already invested in the country’s different potential sectors.

“Bangladesh will welcome more British investment. Under the initiative of Prime Minister Sheikh Hasina, the work of setting up 100 special economic zones in important places of the country is progressing fast. Several countries, including China, Japan, Korea and India have come forward to invest there,” he added.

He informed that British investors will benefit if they invest here as the Government of Bangladesh has announced many opportunities for foreign investors.

In the coming days, Bangladesh and Britain will work together to increase trade and investment, he added.

Robert Chatterton Dickson said that Britain is providing importance to Bangladesh in terms of post-Brexit trade and investment.

“It is possible to take detailed action in this regard by holding trade meetings between the two countries. The British Government is keen to discuss regarding trade and investment with the Bangladesh Government,” he added.

He said Britain’s ongoing trade and investment with Bangladesh will continue and will be further enhanced in the future.