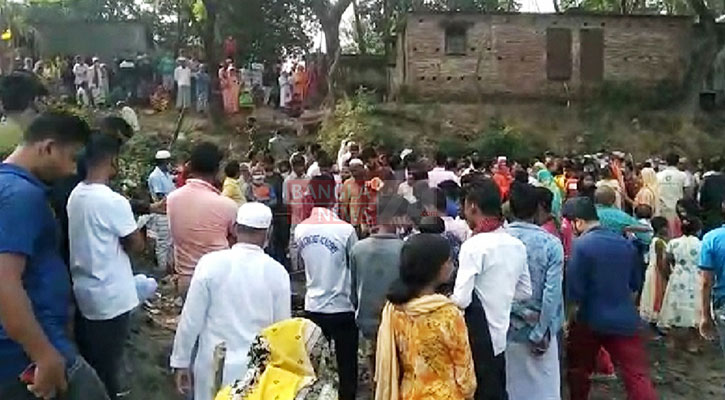 A young man was hacked to death by unidentified miscreants in Jamsing area of Savar, on the outskirts of Dhaka on Thursday morning.

The deceased was identified as Milan, 20, was a mason, son of Fazlul Haque, hailing from the area.

Milon's father Fazlul Haque said, “Milan went out of his house at 11:00 am and later his body was found on the bank of a nearby pond”.

Saiful Islam, sub-inspector (SI) of Savar Model Police Station, said upon receiving the news, the police went to the spot and recovered the body and later sent to Shaheed Suhrawardy Medical College and Hospital morgue for autopsy.

The SI also said the body bears many injury marks of sharp weapon, adding that a process is underway to nab the criminals who are involve in this connection.