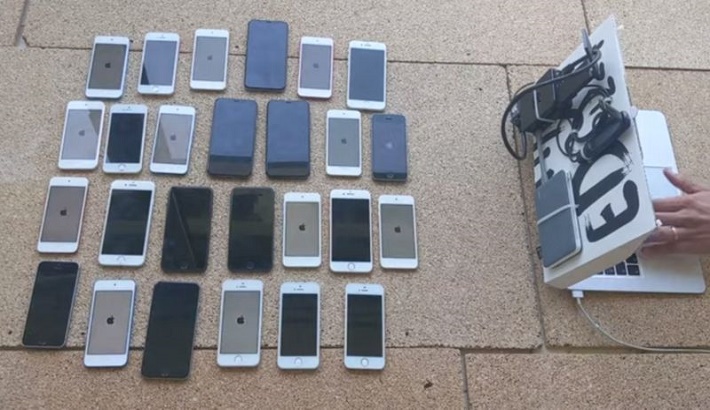 Researchers have revealed a flaw that allowed Apple iPhones to be hacked from afar without the owner doing anything.

Usually, smartphone hacks rely on user error - by clicking on a suspicious link, opening a message or downloading a malicious app - to gain control.

But Google Project Zero researcher Ian Beer has revealed how attackers could steal emails, photos, messages - and even access the camera and microphone.

Apple fixed the issue in May. And all up-to-date devices are secure, BBC reported.

The hack was possible because Apple's devices use a technology called Apple Wireless Direct Link.

This uses wi-fi to allow users to send files and photos over Apple's AirDrop technology and easily share screens with other iOS devices.

Mr Beer exploited this network to show how hackers could gain access to a device from a distance.

In a blog post, he explained how he was able to complete the hack, which he spent six months investigating.