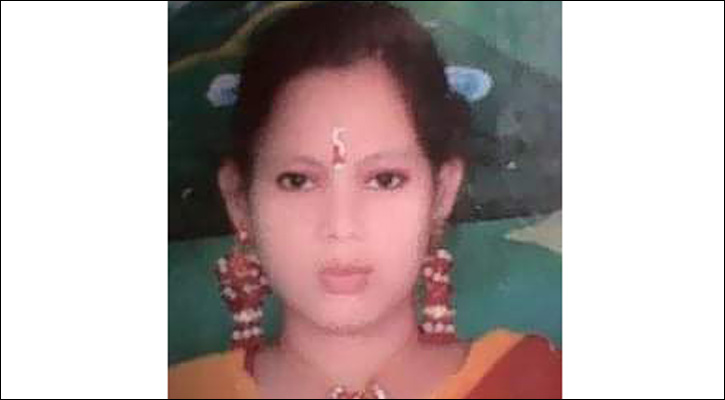 A woman was beaten to death by her husband over family feud in Rayer Baazar area under Hazaribag police station in the capital on Wednesday night.

Police arrested killer Yusuf Rana after the incident on Thursday morning in a raid.

The deceased was identified as Roksana Akter Moyna, 28, hailing from Barainagar village in Begumganj upazila of Noakhali.

Md Abul Kalam, sub-inspector of the police station, confirmed the matter to media on Thursday morning.

The police officer further said that Yousuf and Moyna used to live in a rented house in the area. On Wednesday night, Yusuf locked in a quarrel with his wife. At one stage in the quarrel, Yusuf hit his wife’s head with a mortar, leaving her dead on the spot.

Later, police recovered the body and sent to Dhaka Medical College Hospital (DMCH) for autopsy on information, he said.