Bobcat burned in California wildfire recovers, to be released into the wild

A young bobcat that was badly burned in a Southern California wildfire will be released back into the wild, the San Diego Humane Society announced on Tuesday.

The 7- to 9-month-old female was picked up on Tuesday from the group’s Ramona Wildlife Center.

A state Department of Fish and Wildlife worker took her to an area outside the site of the fire that biologists say has “rich food and water sources,” according to a humane society statement.

The blaze erupted in September near the small city of Yucaipa in San Bernardino County. It was sparked by a pyrotechnic device a couple used for a gender reveal party. The fire destroyed several homes and killed a firefighter in San Bernardino National Forest.

The bobcat was discovered on October 13 by a woman walking her dogs. The emaciated cat was treated for burns, some of which were infected, and did so well that she doubled in size to more than 9 pounds (4.1 kilograms) in a month and made a full recovery in seven weeks, the humane society said.

“This is why we work so hard for every single patient who comes through our doors — so they can return to the wild and thrive in their natural habitat,” Andy Blue, campus director at the Ramona Wildlife Center, said in a statement. “This little fighter went from emaciated with severe burns to becoming a feisty predator who will be able to fend for herself in nature. We are thrilled!” 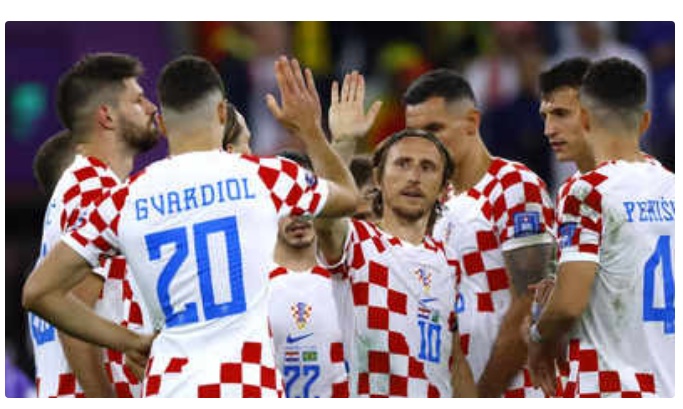 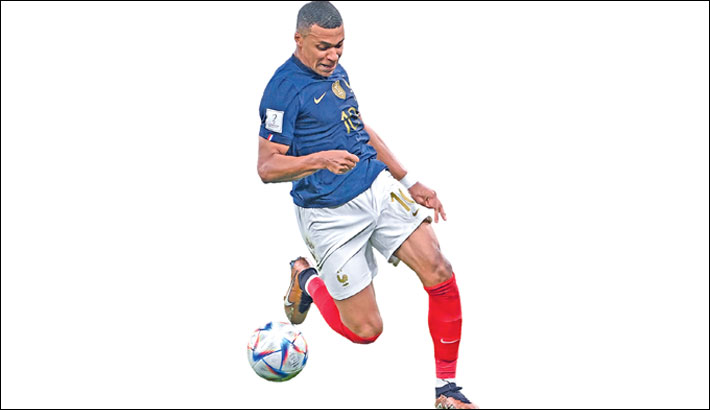 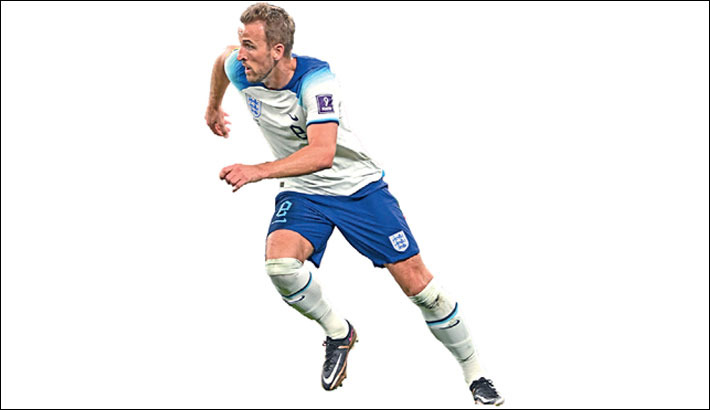 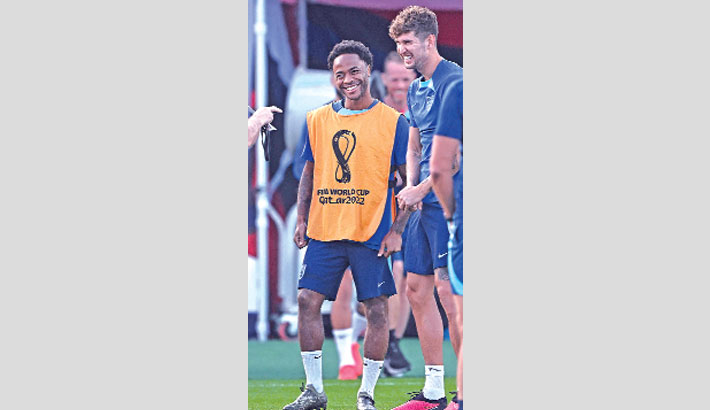 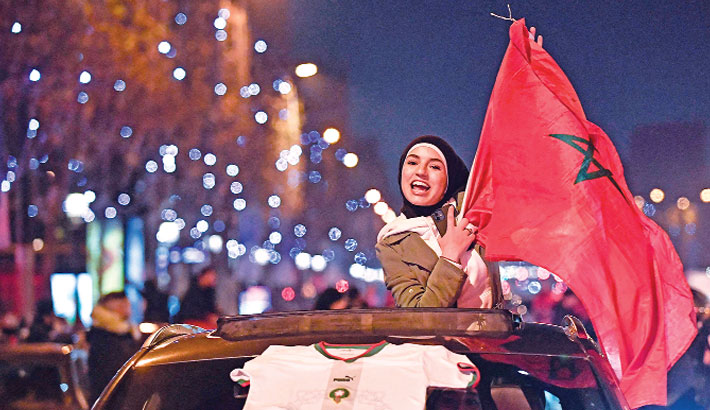 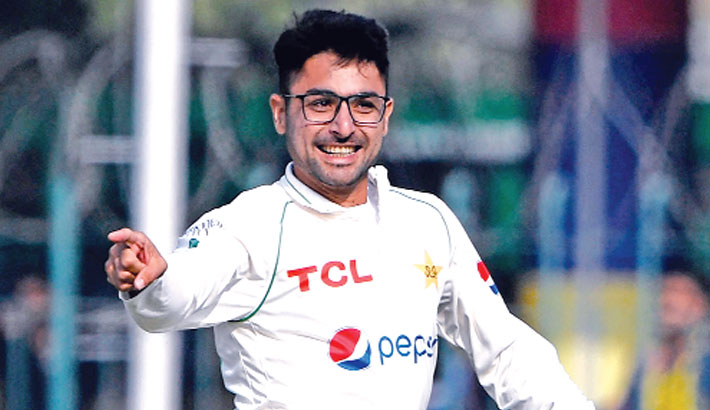 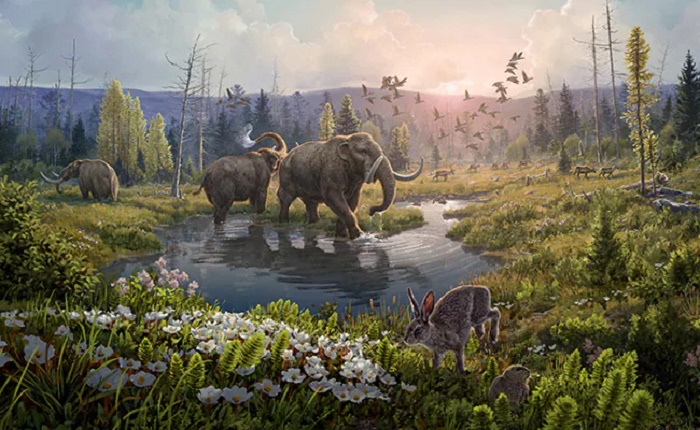 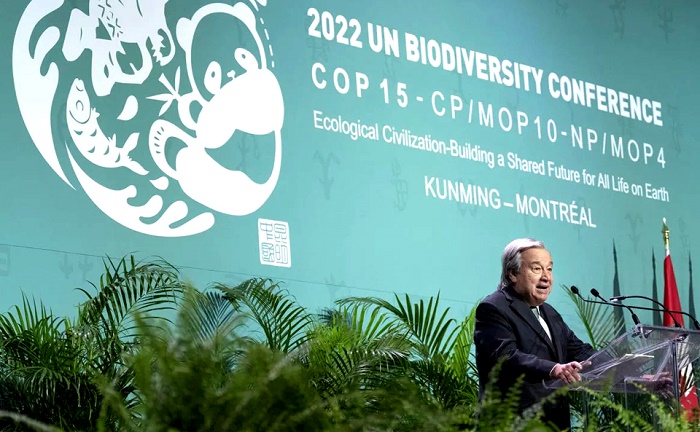 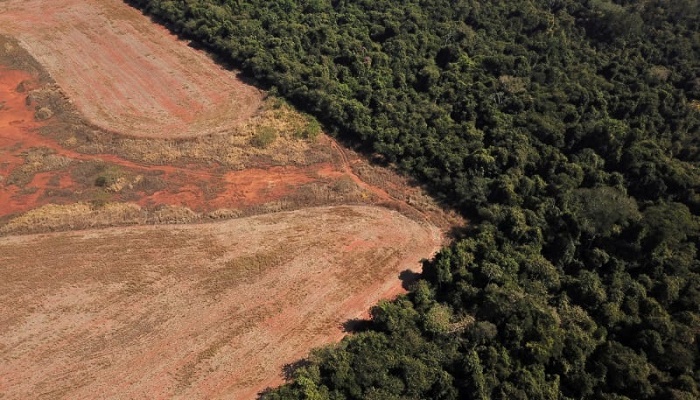 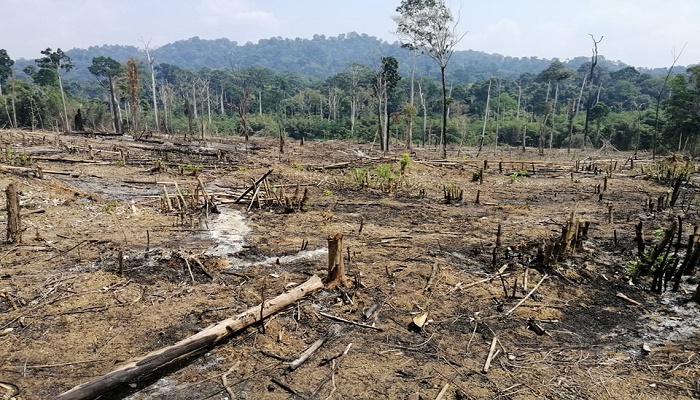 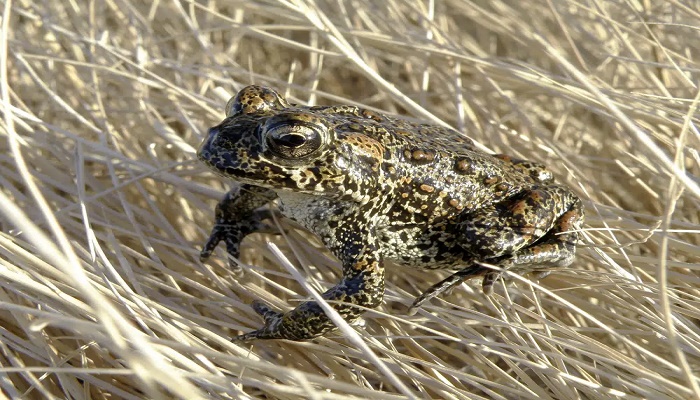