BMDC registrar among 14 sued in connection with licence forgery 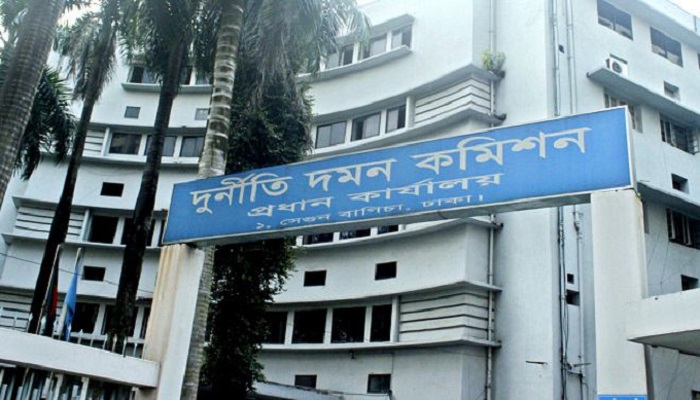 The Anti-Corruption Commission (ACC) has sued 14 people including Bangladesh Medical and Dental Council (BMDC) Registrar-in-Charge in connection with licence forgery.

After taking the BMDC’s registration, they also started practicing as physician at different hospitals across the country. But the ACC in their probe found that the MBBS certificate of the 12 students are fake.