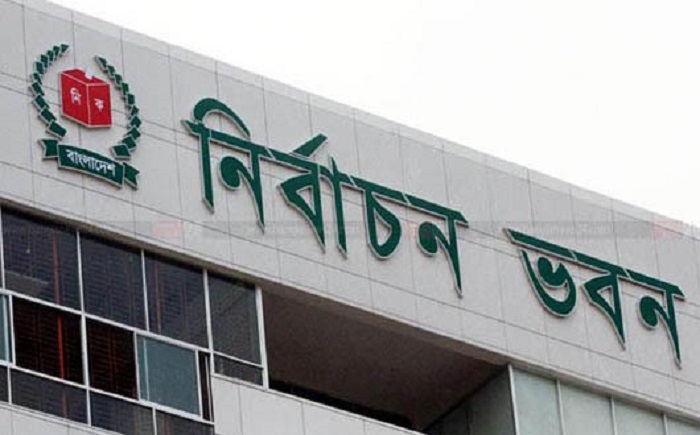 The Election Commission (EC) on Wednesday declared the schedule for the second phase of the municipal election.

EC Senior Secretary Md Alamgir announced the schedule saying that electronic voting machines (EVM) will be used in 29 municipalities, while traditional ballot papers in the remaining 32 municipalities in the second phase election.

According to the election schedule, the deadline for submission of nomination papers is December 20, while the date for scrutinising them is December 22 and the last date for withdrawal of candidature is December 29.

Balloting will start at 8am continue until 4pm without any recess.

The rest municipalities are Chhatak, Sunamganj and Jagannathpur in Sunamganj, Madhabpur and Nabiganj in Habiganj, Kulaura and Kamalganj in Moulvibazar, Chandina in Cumilla, Basurhar in Noakhali, Sandwip in Chattogram, Khagrachhari, and Lama in Badarban.

On November 22 last, the EC announced the schedule for the first phase of the municipal election, fixing December 28 as the voting day for 25 other municipalities.

In the 25 municipalities, 112 mayoral aspirants, 938 hopefuls for councillor posts and 283 women candidates for reserved seats submitted nomination papers within the deadline that expired on December 1 last.