Shooting for a drama with Covid-19 infection! 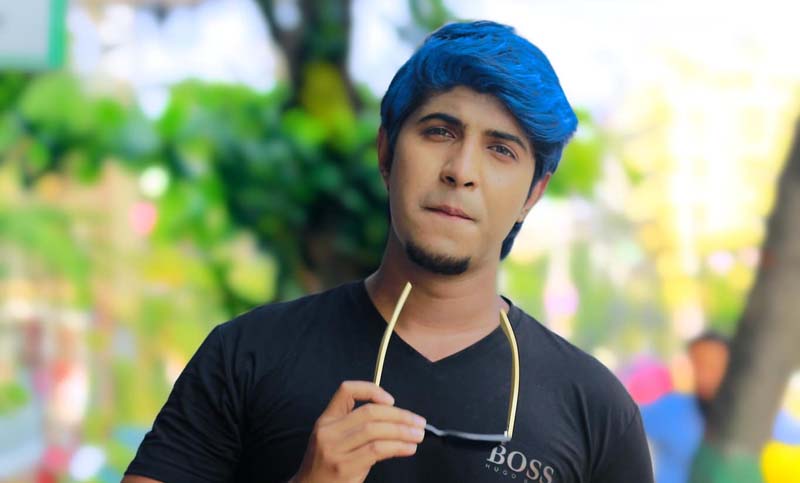 Popular TV actor Tawsif Mahbub has been infected with coronavirus.

He confirmed this over a Facebook post on Tuesday evening. On the same evening, Tawsif was seen standing in front of the camera for shooting at Karwan Bazar for Rafat Majumder Rinku’s drama.

In this regard, Ahsan Habib Nasim told the media, 'No corona positive actor can shoot, it is unfair. He is supposed to be in self-isolation. He has no right to shoot in crowded areas.’

Talking to media, Director Rafat Majumder Rinku said, 'Tawsif was sick, but we know that he has recovered. I had a few parts of a play, street scenes. So, we take a little short at Karwan Bazar .'