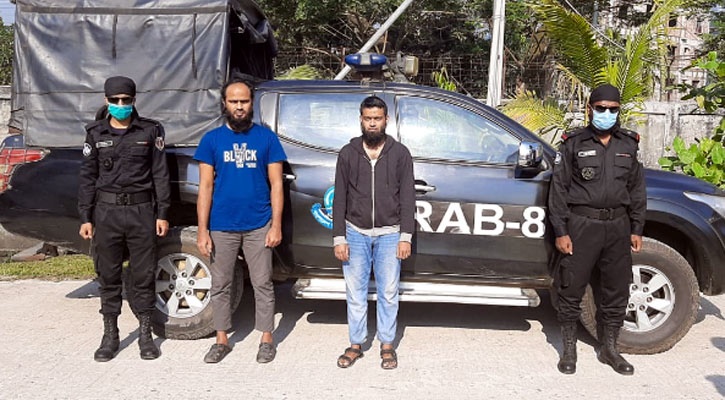 Yasin Ahmed used to live at a rented house in Shaheed Salimullah Road and  Mishu at Road no-13 of PC Culture Housing area in Mohammadpur.

According to the RAB, the detainees admitted their affiliation with JMB.