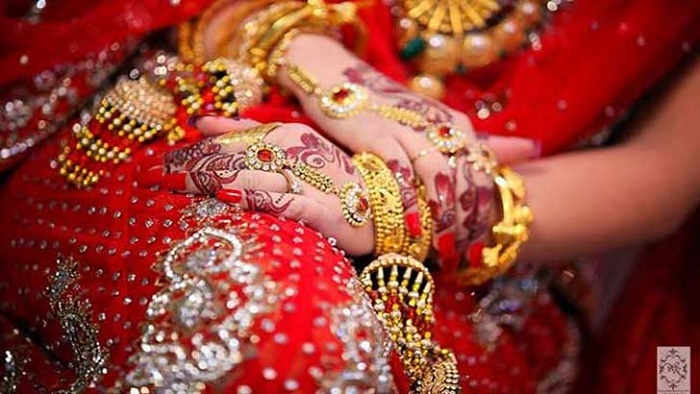 Police recovered the hanging body of a newly married woman from her father-in-law’s house at Sonapur village in Raipur upazila of Laxmipur on Tuesday night.

The victim’s husband Kamrul, 23, a mason, son of Selim, from the area, was absconding since happening of the incident.

According to the family and villagers of the deceased, they got married two months ago but a few days after the marriage, Kamrul used to beat his wife for dowry.

The deceased’s family claimed, Kamrul locked into alteration with his wife on Tuesday evening. At one stage, Kamrul strangled Sathi to death and later hung her body on the ceiling of the house.

The OC also said an unnatural death case has been filed in this connection, adding that the legal action will be taken after getting the autopsy report.