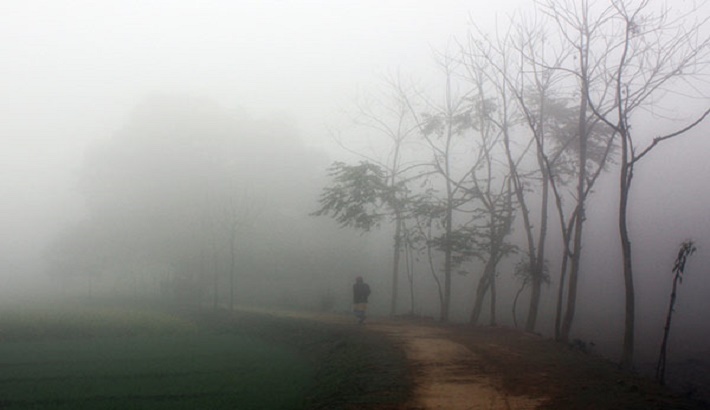 A mild cold wave is likely to sweep in the northern, northeastern and central parts of the country in December.

According to the Met office, there may be occurred one to two depressions in the Bay of Bengal this month. Of those, one may be a cyclone.

The Met office also said there may be normal rainfall in the country this month. The day and night time temperature may gradually decrease, it added.

“Light to moderate fog may fall in the river basins of the country early in the morning.”

During this month, the average daily sunshine in the country may be stay four to five hours, the Met office concluded.