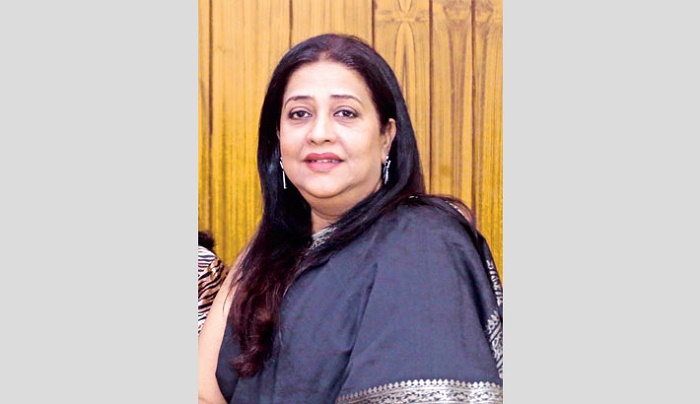 The 62nd birthday of Ekushey Padak winning actress Suborna Mustafa, a popular name in the country’s acting industry, is being celebrated today (December 2).

Her fans, friends, well-wisher, co-artistes and others from around the world have sent their greeting messages to the artiste on this day.

About her birthday, Suborna said, “Every year, I celebrate the day with some of my nearest people. This year, I have no plan to celebrate the day due to the coronavirus pandemic. We are passing very difficult time. The second wave of corona has already begun. So, it’s not proper time to celebrate birthday. I seek everyone’s blessings on this auspicious day.”

Suborna Mustafa is a television, film and stage actress of the country, who has won the hearts of millions by her acting skill both on small and big screen. She started her career at  very young age.

Suborna, also a member of parliament, made her film debut with ‘Ghuddi’ opposite Raisul Islam Asad in 1980. Then she has appeared in many commercial films like ‘Lal Sabujer Pala’, ‘Natun Bou’, ‘Nayaner Alo’, and ‘Comandar’. Suborna is notable for her roles in television drama serials including Kothao Keu Nei (1990), Aaj Robibar (1999) and Ayomoy (1991).

She won Bangladesh National Film Award for Best Supporting Actress twice for her performance in the films ‘Notun Bou’ (1983) and ‘Gohin Baluchor’ (2017). She was awarded Ekushey Padak in culture category by the Government of Bangladesh in 2019.

The actress was last seen in the movie ‘Gondi’ (2020) opposite Indian actor Sabyasachi Chakraborty. Her last small screen project was BTV’s drama serial ‘Lukochuri Lukochuri Golpo’, which was directed by Badrul Anam Soud.