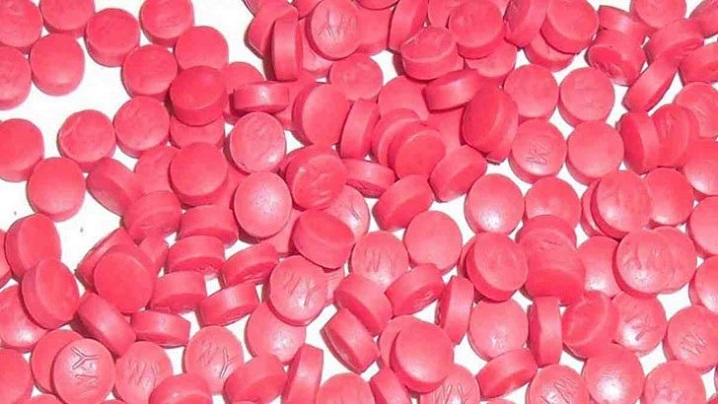 A patrol team of Coast Guard intercepted a boat near the Katabunia Ghat around 12:30am, Lieutenant Commander Amirul Haque, Station Officer of Teknaf Coastguard, said.

Later, the team seized the yaba pills worth over TK8 crores from the boat and detained the Myanmar citizens, he added.

A case was filed in this regard and more details will be disclosed at a press briefing later on Wednesday, said the official.