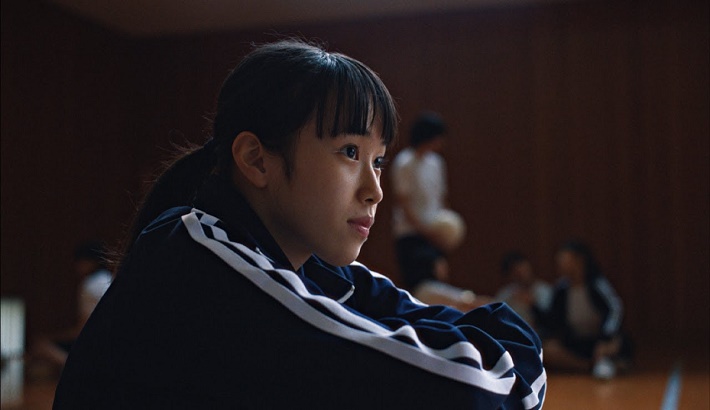 Nike is facing a backlash in Japan over an advert which highlights racial discrimination in the country.

It has about 25 million views on social media and almost 80,000 shares, BBC reported.

But it has sparked fierce debate as Japan is unaccustomed to openly discussing sensitive issues such as race, with some questioning whether a foreign brand should have waded in, BBC reported.

Nike Japan said the ad highlights how people "overcome their daily struggles and conflicts to move their future through sports".

Nike is not the only Western brands to come under fire for not understanding Asian cultures and consumer behaviour.