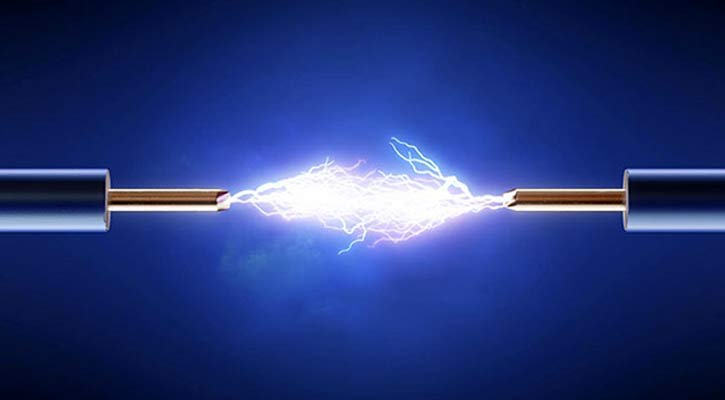 Three Bangladeshi nationals, including two siblings, died after being electrocuted in Alwafi area of Oman on Tuesday morning.

Ibrahim said Mostofa and Nur came in contact with a live electric wire when they were working there at 8:30am (local time) on Tuesday in the area, leaving them dead on the spot.

According to deceased’s family sources, Ibrahim went to Oman almost 30 years ago. Later, over the years, he helped Mostafa, Nur, Alamgir and his nephew Kamrul, 25, to migrate to Oman. All of them worked in the same electric company in Alwafa and lived together.

The families of the victims have sought the cooperation of the government to bring the bodies back to the country as soon as possible.