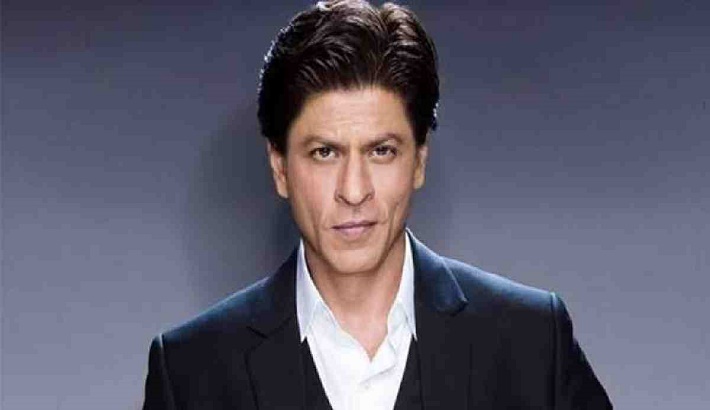 Shah Rukh's Knight Riders Group has bought the Los Angeles franchise that is slated to play in the upcoming Major League Cricket in the US. Bollywood actress Juhi Chawla and her husband Jay Mehta are co-owners of the Knight Riders Group.

In a statement on Tuesday, 55-year-old Shah Rukh said, "For several years now, we have been expanding the Knight Riders brand globally and closely watching the potential for T20 cricket in the USA."

Cricket in the US is a sport played at the amateurs, clubs, intercollegiate and international competition levels with little popularity.

Shah Rukh, who began his acting career with appearances in several TV series in the late 1980s, made his Bollywood debut in 1992. He has acted in over 80 films in his nearly 30-year career.