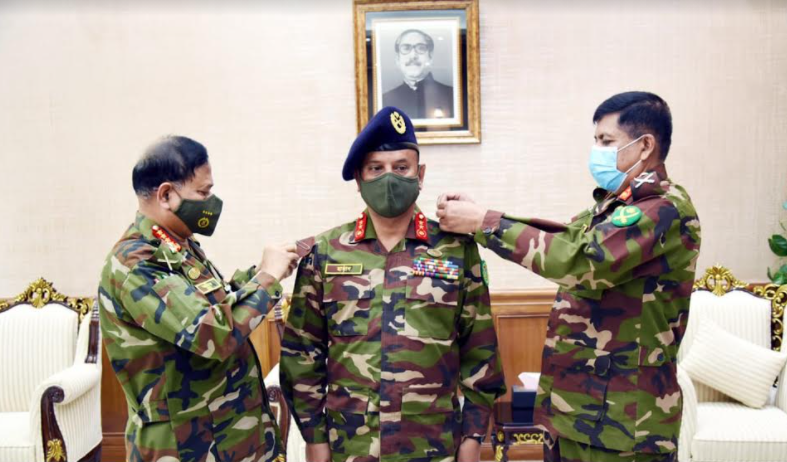 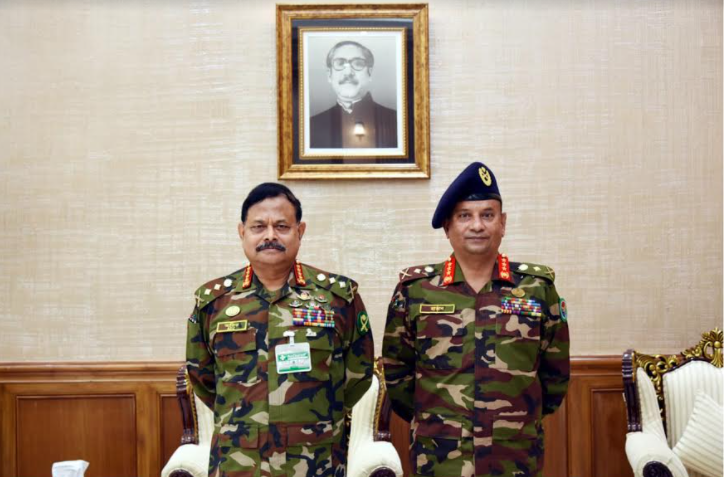 Lieutenant General Ataul Hakim Sarwar Hasan was born in Narsingdi district. He was commissioned in the Infantry Corps on 21 December 1984. During his service life he served in various important positions including infantry battalion, brigade headquarters, UN peacekeeping missions.

Prior to joining NDC, he was the Vice Chancellor of Bangladesh University of Professionals (BUP).