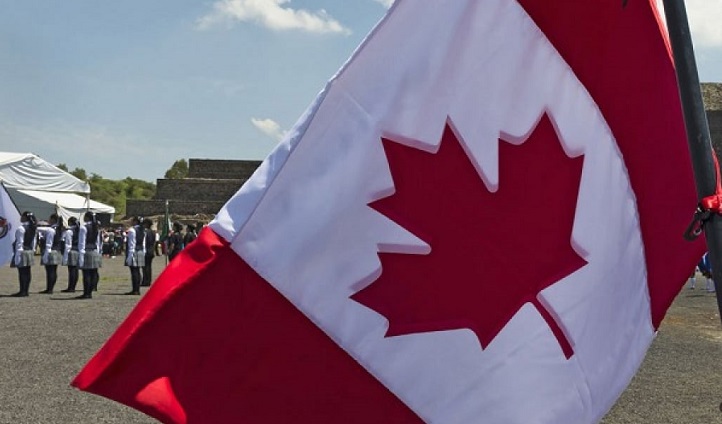 Canada's economy rebounded at a record annualized pace of 40.1 percent in the third quarter after the country emerged from a pandemic lockdown, the government statistical agency said Tuesday.

The upturn -- which fell short of analysts' expectations -- reflected substantial increases in housing investment and household spending, as well as a surge in exports due to growth in major trading partners' economies.

The massive increase in GDP erased a deep plunge of more than 38 percent in the previous three months, but the momentum may already be fading as a second wave of Covid-19 -- more deadly than the first -- forced several regions to reintroduce measures to slow the illness' spread.

From quarter to quarter, the economy grew 8.9 percent, following an 11.3 percent drop in the second quarter and a 1.9 percent decline in the first, Statistics Canada said in a statement.

The economic data's release comes one day after Ottawa projected its budget deficit this year would balloon to Can$382 billion and unveiled the largest economic relief package since the Second World War -- between Can$70 billion to Can$100 billion over three years to jolt the economy once the pandemic is over.

The government has spent hundreds of billions of dollars to support out-of-work Canadians and businesses that were forced to close temporarily.

Notably, Can$1 billion was spent on vaccine agreements to secure 429 million doses from seven pharmaceutical firms, and Can$322 billion went to Canadians directly, so far.

Public Health officials said last week that the vaccines could begin to be rolled out starting in January with most Canadians inoculated by September 2021.