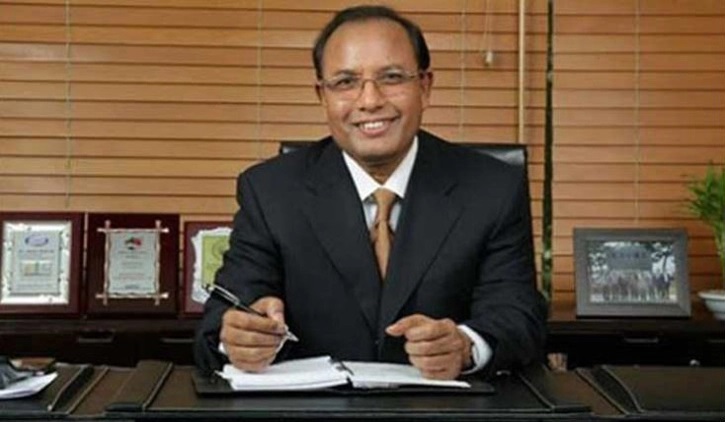 A Dhaka court on Tuesday granted bail for Noor Ali, managing director of Unique Group, and his wife Salina Ali in a case filed on charges of fraud and embezzlement.

Dhaka Additional Chief Metropolitan Magistrate Asaduzzaman Noor passed the order after the couple surrendered before the court and sought bail in the case.

Earlier, the court on Monday issued arrest warrant against Noor Ali and his wife and Unique group Chairman Salina Ali as they did not appear before the court during hearing in the case.

On February 24, last year, Selim Ahmed, owner of Jalal Ahmed Spinning Mills and Shah Fateullah Textile Mills, filed the case against the couple over a dispute over registration of a flat in Unique Heights in Paribagh in the capital.

According to the case, the accused took Tk 29.28 million from the plaintiff over the sale of floor space. Although the accused were supposed to get the flat registered in 2015, they kept stalling. That is why the couple has been accused of embezzling money in the case.