Rampal plant to go into power operation Dec 16 next yr 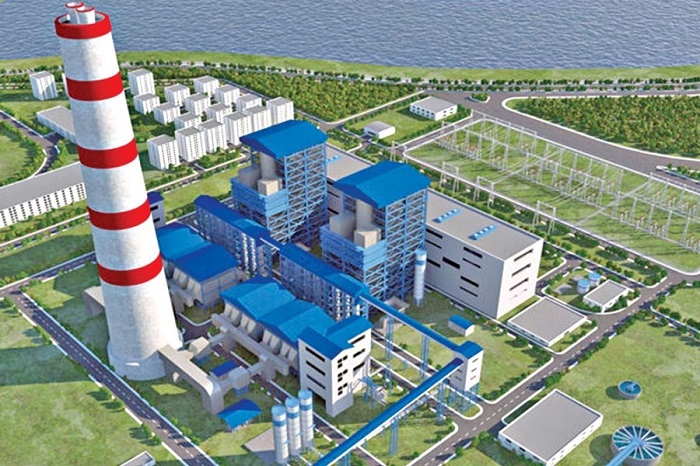 The commercial operations of the first unit of 1320MW Rampal Power plant in Bagerhat will commence on December 16, 2021, during the Golden Jubilee celebration of the country’s independence.

The project work has resumed in full swing from September after a six-month pause due to the coronavirus pandemic.

Until now, the project has achieved 55 per cent overall physical and around 60 per cent financial progress. The total cost of the mega power project has been fixed at Tk 160 billion.

BIFPCL, as part of its contribution towards the development of the power sector in Bangladesh, has recruited the first batch of engineer trainees for its Rampal power project. All the recruited engineer trainees would undergo a four-month-long induction training program at the Rampal project.

Chairman, Bangladesh Power Development Board (BPDB) Engineer Belayet Hossain inaugurated the training programme as the chief guest. Considering the environmental impact on the Sundarbans, the height of the chimney of the coal-fired Rampal power plant has been fixed at 275 meters, Animesh has said.

On the other hand, the Payra power plant's chimney height has been fixed at 220 meters. Moreover, the Rampal power plan has gathered pace with the return of over 1200 skilled expats workforce from India. Currently, over 7000 people, including 5500 Bangladeshi workers, are deployed at the project site.

Animesh Jain also said that on return to Bangladesh, these trained engineers would be involved in commissioning activities of the power plant. He further confirmed that the operation and maintenance of this environment-friendly power plant was built based on ultra-supercritical technology.

Speaking as the chief guest, Engineer Belayet Hossain said that BIFPCL has undertaken a timely recruitment and training programme for developing its technical manpower. "Training is not a one-time issue. The skills of the employees can be honed by providing continuous training," BPDB Chairman said.

He further said that the 1320 MW capacity Maitree Super Thermal Power Plant of BIFPCL is a unique one that is being implemented, maintaining all international standards of construction and environmental conditions.

Bangladesh's power sector has become four times bigger than it was in eleven years back, he added. Nearing 16,000 MW capacity was added to the national grid in the last eleven years to increase the total generation capacity over 20,300 MW. "With renewable and captive power, it is over 23,500 MW. Now 98 per cent of the total population is under electricity coverage," he said.

"We are pledged-bound to bring the country under 100 per cent electricity coverage within Mujib Year (Mujib Barsha)," Engr Belayet added.