Man gets death for killing wife in Natore 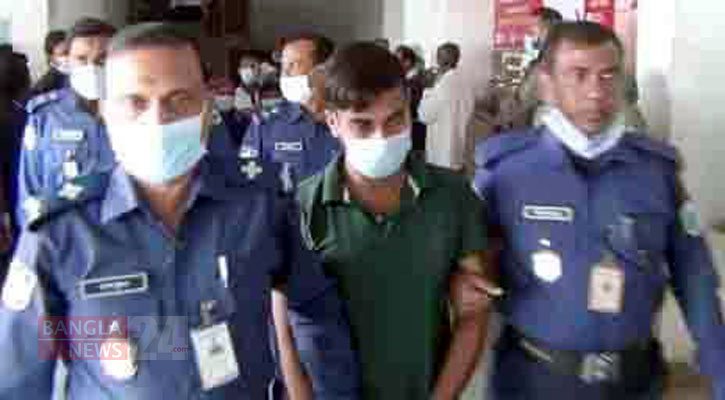 A Natore court on Tuesday sentenced a man to death for killing his wife in Baraigram upazila of the district in 2017.

The death sentence awardee is Rubel Hossain, son of Khokon Munshi, of the upazila.

Md Imdadul Haque, judge of Natore Women and Children Repression Prevention Tribunal, announced the verdict in presence of the accused at 1:30 pm.

According to the case statement, the convicts strangled his wife Fatema Khatun, daughter of late Ali Akber Sheikh, to death on September 26, 2017.