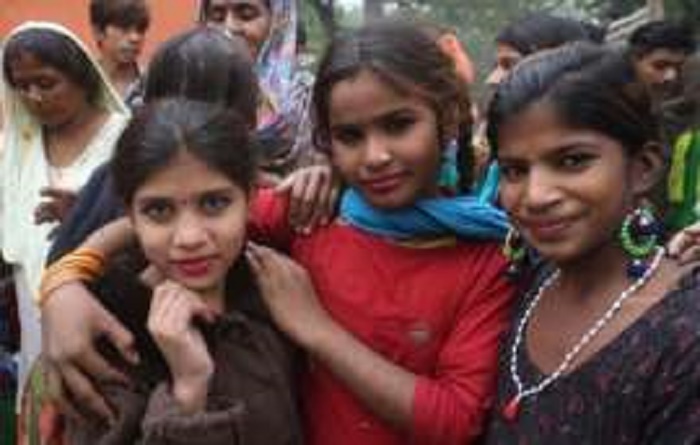 A Pakistani rights group has said that 52 per cent of cases of alleged forced conversions of women, specicially of underage girls from the religious minority communities, had occurred in Punjab province.

The organisation, Center for Social Justice (CSJ), made the revelation during a discussion titled ‘Forced Conversion Complaints and Religious Freedom' which was held online on Saturday, Dawn news reported.

CSJ said that around 162 questionable conversions were reported between 2013 and 2020 and abuses which had occurred in violation of religious freedom enshrined in Pakistan's constitution of 1973.

Besides Punjab, 44 per cent of these incidents had also taken place in Sindh, while 1.23 per cent each were reported in the federal and Khyber Pakhtunkhwa areas, while one case (0.62 per cent) occurred in Balochistan, according to CSJ data.

The highest number of such cases, 21, was reported in Bahawalpur during the past seven years.

Similarly 14 cases were reported in Lahore; 12 in Karachi; 10 in Faisalabad; eight in Hyderabad; six each in Tharparkar, Ghotki and Kasu; five in Badin; and four each in Umarkot and Sialkot.