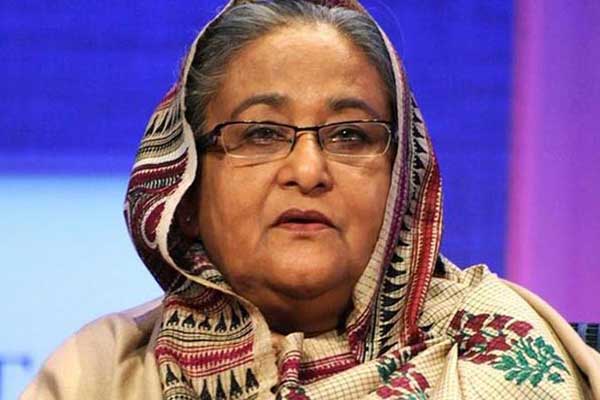 In a message of condolence, the premier prayed for the eternal peace of the departed soul and conveyed profound sympathy to the bereaved family, said an AL official press release.

Freedom fighter Abul Fazal Master died of old-age complications at a hospital in Dhaka last night at the age of 78.

He is survived by his wife, two sons, a daughter and a host of relatives and admirers.