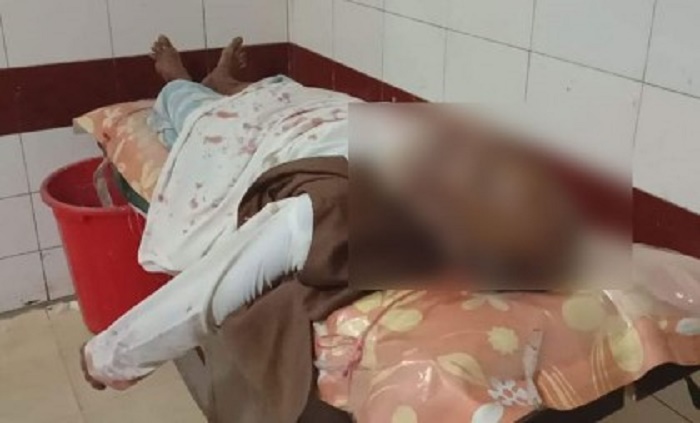 An elderly man was beaten to death allegedly by his nephew over trivial matter in Pubamedda area of Brahmanbaria on Monday night.

The deceased was identified as Abdul Malek, 80, son of late Kashem Ali, hailing from the area.

Quoting victim's family, police said that deceased Abdul Malek's son Sharif took TK 1 lakh from his cousin Monir for business three years ago. Sharif was paying TK 10,000 as interest to Monir every month. Tuesday was set for paying rest Tk 20,000 to Monir as interest. But before expiry of the deadline, Monir along with 3-4 others beat up Sharif's father Abdul Malek on Monday night, leaving him critically injured.

Ishtiaq Ahmed, officer-in-charge (Operations) of Brahmanbaria Sadar Police Station, said two people, including the main accused Monir, have been arrested in connection with the murder.

The OC also said the body has been sent to hospital morgue for an autopsy.