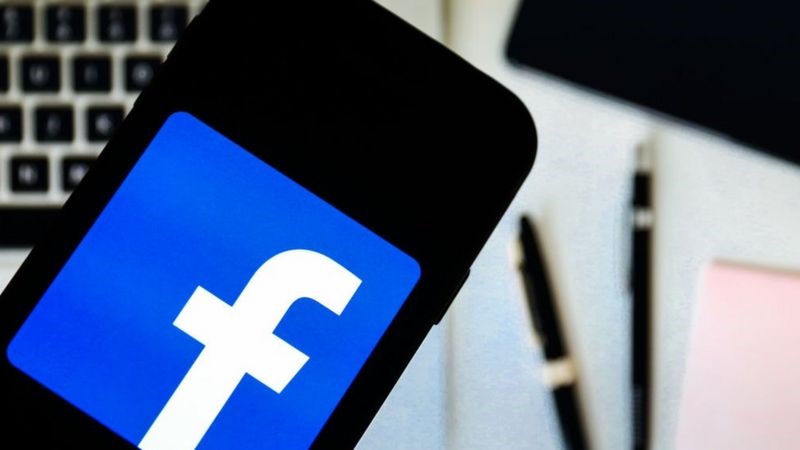 Facebook will begin paying UK news publishers for some articles with the launch of Facebook News in January.

The feature adds a dedicated news tab to the Facebook app, and has already launched in the United States.

Facebook said it will "pay publishers for content that is not already on the platform" and prioritise original reporting.

It comes after years of tension between Facebook and news publishers, who have often accused it of "stealing" content.

But hundreds of UK news outlets are already signed up to deals for the new feature, Facebook said.

They include publishers such as Hearst (Cosmopolitan, Elle, Esquire); the Guardian Media group; regional newspaper giant JPI Media; and the Midland News Association.

Facebook said it expects more publishers to join after the launch, BBC reported.