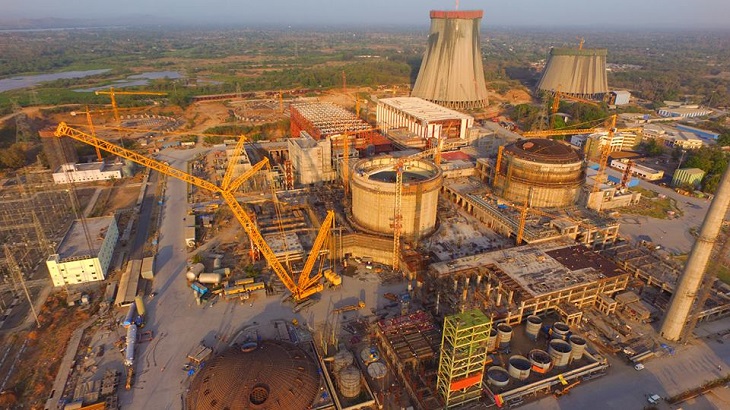 The allocation will be made in addition to contract signed between Bangladesh and Russia.

According to General Contract, Bangladesh will ensure supply of the drinking water during project implementation period as well as operation and maintenance period.

Now, the JSC Atomstroyexport will meet the requirement to supply the drinking water from the temporary arrangement.

But, the contractor is seeking permanent solution to supply water under Clause-7.2.11, sources conformed.

Earlier, the Nuclear Power Plant Company Bangladesh Ltd had a plan to implement the water supply system for construction purpose and supply of drinking on the construction site through state-owned RDA, Bogura.

Later, the company planned to shift the job to JSC ASE as water supply to nuclear power plant is a technology-oriented task.

The government has a plan to form a committee to implement the job. It also plans to revise the development project proposal to allocate the fund for implementing the work.

The Commercial Operation Date (COD) of Rooppur Nuclear plant may be delayed by 4-6 months as the Nuclear Power Plant Company Bangladesh Ltd has rescheduled the implementation roadmap due to the disruption caused by the corona pandemic.

Besides, the Russian Contractor has sought to activate the ‘force majeure’ provisions in face of the global pandemic, reliable sources confirmed. As per requirement of the Russian contractor JSC Atomstroyexport, the government has rescheduled the project implementation period this month.