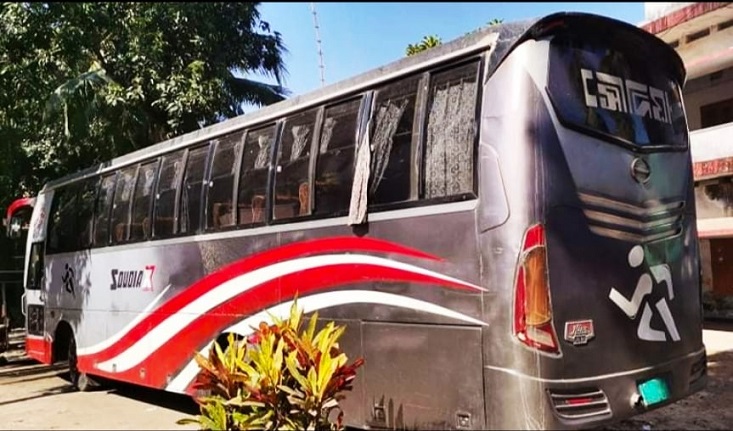 Rapid Action Battalion (RAB) on Monday arrested the six alleged dacoits in connection with a bus robbery in Phansiakhali area on the Chattogram-Cox’s Bazar highway.

The RAB commander said that the robbery took place in Phansiakhali area of Cox’s Bazaar on the night of November 28. Two passengers of Saudia Paribahan were shot and Taka four lakh were snatched by the robber gang.

A case was filed with Chakaria thana in this connection.