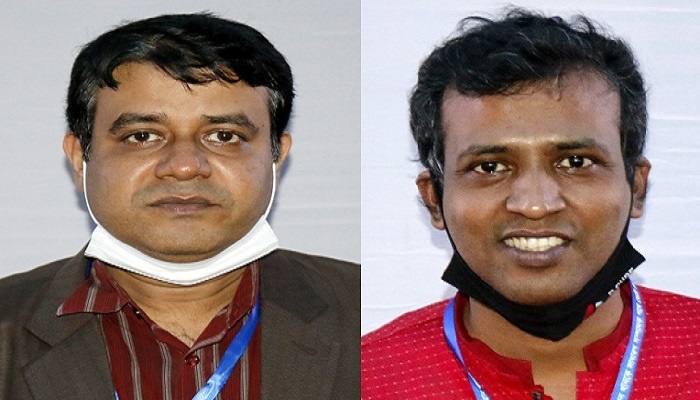 Besides, Oslamn Gani Babul has been elected as vice-president while Arafat Daria as joint-secretary of the organisation of the reporters.

The election was held on DRU premises at Sengunbagicha in the capital on Monday.

Mashiur Rahman secured 692 votes for the post of general secretary while his nearest rival bagged 426 votes.