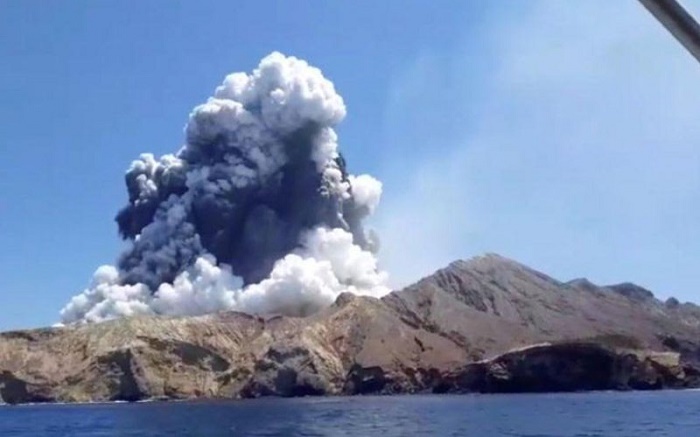 There were 47 people, mainly Australian tourists, on the island — also known as Whakaari — in December 2019 when a column of burning ash and steam blasted from a volcanic vent.

The regulator WorkSafe has been investigating why tour groups were taken onto an active volcano three weeks after its eruption alert level had been raised.

TVNZ said the investigation has resulted in 13 charges against 10 parties and three individuals, which were expected to go to court on December 15.

It said all names involved were being withheld and the parties, which are likely to be companies or corporate entities, each faced fines of up to NZ$1.5 million (US$1.1 million), with individuals facing maximum fines of NZ$300,000.

A separate inquiry by the coroner’s office is ongoing and will examine whether criminal charges such as manslaughter should be laid.

WorkSafe could not confirm the TVNZ report but said an announcement would be made later Monday.