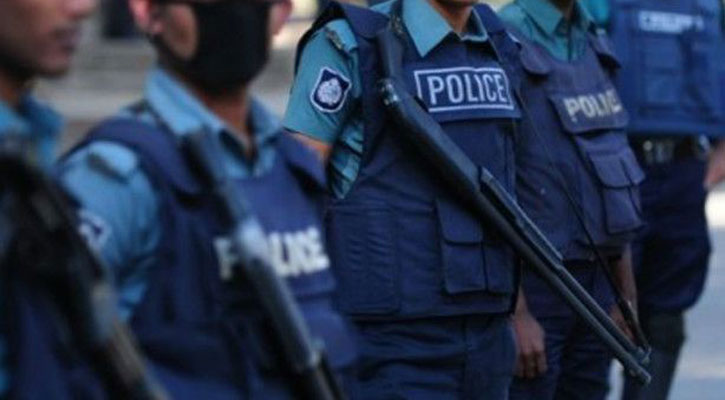 Eight cops including two sub-inspectors have been sacked in Kushtia for failing dope tests.

Kushtia SP has taken the action following the directives of the Inspector General of Police.

Earlier this year, DMP Commissioner Md Shafiqul Islam said: "All the suspected drug-addict policemen will have to take drug tests. If anyone is found positive, he will be sacked."