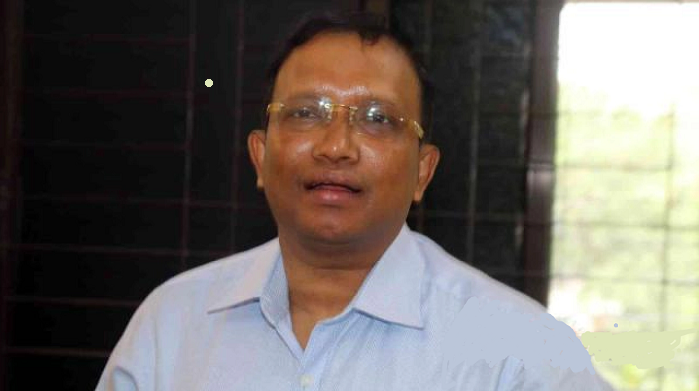 A new prosecution witness (PW) on Sunday testified in a graft case against suspended deputy inspector general (DIG) of police Mizanur Rahman and three of his family members.

Md Rokonuzzaman Murad, a land official working with Nokua Union Parishad in Bakerganj of Barishal, testified at Dhaka 6th Special Judge Court and was cross-examined by the defence afterwards.

At the end of today’s proceedings, the court adjourned the hearing till December 13.

Judge Asifuzzaman of Dhaka 6th Special Judge Court passed the order in presence of Mizanur and Hasan as the other two accused are yet to be arrested.

Dhaka Senior Special Judge KM Imrul Qayesh on September 2 transferred the case to this court as it got ready for trial. The court earlier had also ordered the publication of advertisements in national dailies, asking the fugitive accused Rotna and Mahbubur to surrender.