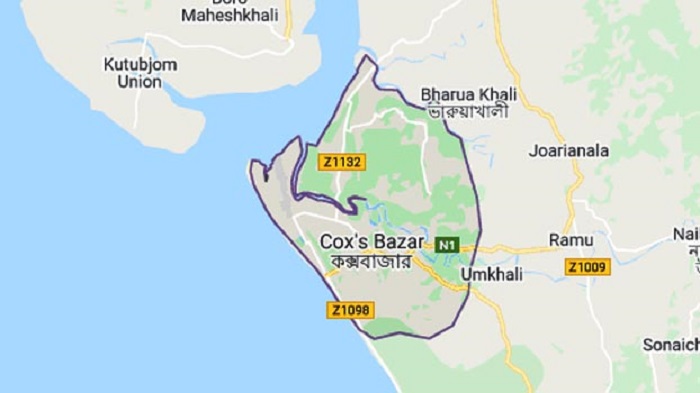 At least one person was killed and six others were injured as a minibus overturned at Kaimar Ghona station under Dakkhin Mithachori union of Ramu upazial in Cox’s Bazar on Sunday.

The deceased was identified as Nurul Islam, 55, son of late Sultan, a resident of Sikdar Bil area of Rajapalang union of Ukhia in the district.

Witnesses said that a bus of Sealine Paribahan overturned at the area after its driver lost control over the steering while he was trying to save a motorcycle coming from the opposite direction, leaving Nurul dead on the spot and six others injured.

Among the injured, Osman Gani, 27, and Saiful Islam, 22, are undergoing treatment at Chattogram Medical College and Hospital in critical condition, he added.