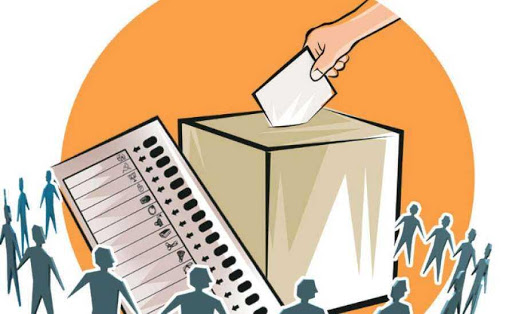 In the first poll held in Jammu and Kashmir after the abrogation of Article 370, 51.76 per cent people went to the booth for the first phase of the polling for District Development Council which concluded on Saturday.

While addressing a press conference, State election commissioner KK Sharma said that the first phase of District Development Council elections has been conducted successfully in UT of J&K and recorded 51.76 per cent polling.

“Polling has been by-and-large peaceful across 43 constituencies of the DDC that went to polls today in which 3,62,766 voters, including 1,93,375 males and 1,69,391 females, of 7,00,842 voters voted to choose their representatives in their respective councils,” the SEC said.