No room for wrongdoers in AL: Quader 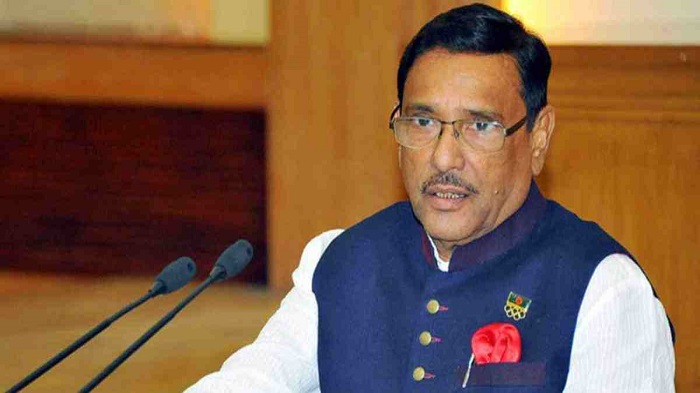 Awami League General Secretary and Road Transport and Bridges Minister Obaidul Quader on Sunday urged the party leaders and workers not to give any room to extortionists, land grabbers, criminals and communal forces in any committee of party.

“Dedicated party workers should be given space and empowered to let them survive in politics. Offenders, extortionists, grabbers and radicals should not be given any place in any committee,” he said at a press conference on contemporary issues at his official residence on parliament premises here.

Before holding district unit councils, committees of upazila, union and ward levels should be constituted through councils, he added.

The AL general secretary warned the party leader and workers that none will be allowed to form committees involving own men to create own ring.