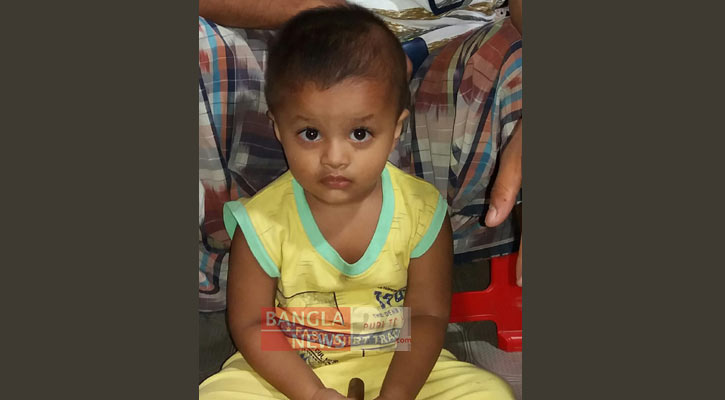 A  four-year-boy was killed in a road accident at Shahjadpur upazila in Sirajganj Sunday morning.

The deceased was identified as Sohan, 4, son of Hashem Ali of the Vatpara village in the upazila.

Police arrested driver of the truck and its two helpers in connection with the incident.

Witnesses said a sand-laden truck hit Sohan while crossing the road at 8am, leaving him seriously injured.

Locals spotted the injured boy who died on way to hospital.

After the accident, the agitated crowd detained the truck along with the driver and two helpers.