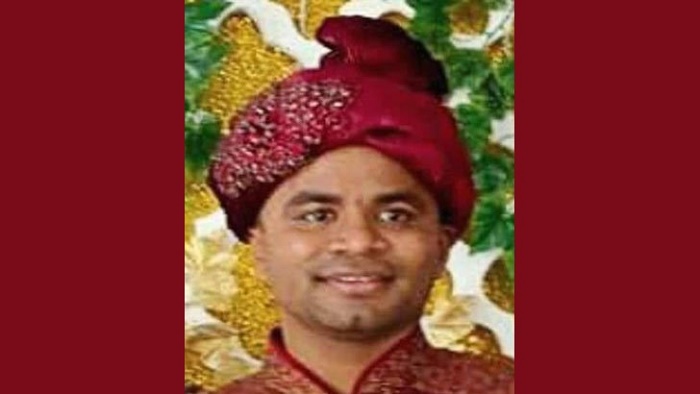 A local Chhatra League leader was beaten to death by miscreants over land dispute at Bharamuhuri area in Chakaria upazila of Cox’s Bazar early Sunday.

The deceased was identified as Md Sohel Rana, 27, was the former joint convener of Chakaria Municipal BCL unit, son of Md Rakib, hailing from the area.

Quoting locals, police said a group of assailants beat Sohel following a previous enmity over a piece of land at 1:30 am in the area, leaving him injured.

Later, he succumbed to his injuries on the way to Chakaria Upazila Health Complex.

Officer-in-charge (Investigation) of Chakaria Police Station said police recovered the body and sent it to Cox's Bazar Sadar Hospital morgue for an autopsy.

The police official also said that an operation is underway to arrest those who are involved in killing.