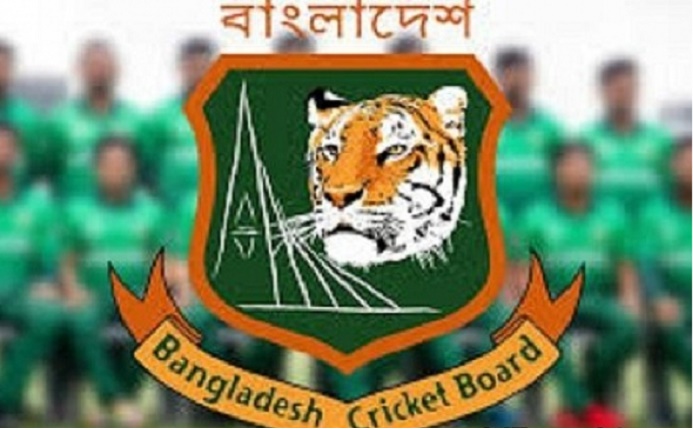 Bangladesh Cricket Board official said on Saturday that they are eyeing to vaccinate cricketers and officials involved in Dhaka Premier League before resuming the tournament.

BCB is yet not convinced about hosting the remaining part of Dhaka Premier League despite hosting the ongoing Bangabandhu T20 Cup involving five corporate houses after successfully hosting the BCB President Cup earlier.

DPL, the country's traditional 50-over tournament involving clubs from Dhaka, which is considered to be a major source of income for the majority of cricketers in Bangladesh, came to an abrupt halt in March after completion of the first round of the tournament.

However, players involved in DPL can have a ray of hope regarding the resumption of the tournament as Cricket Committee of Dhaka Metropolis chairman Kazi Inam Ahmed insisted all is not over as far as DPL is concerned.

“We have quite a few options and one is whether we can host it outside Dhaka and we are still discussing it and there is another like whether we can use different hotels in Dhaka,” said Inam Ahmed.

“Our government as well as in the world we are seeing that vaccine will arrive soon. We are seeing whether we can vaccinate the players and be involved in the tournament and host it,” he said.

Bangladesh government recently announced that they will procure a suitable vaccine from the source where we’ll get it first and they are in touch with all to have it.

Bangladesh recently signed a memorandum of understanding (MoU) with the Serum Institute of India (SII) and Bangladesh’s Beximco Pharmaceuticals Ltd to get three crore doses of the vaccine developed by Oxford University.

“Bangladesh is expecting to get this vaccine at the early stage and it’ll be preserved at Beximco's cold storage so that they will be able to give this vaccine to our 1.5 crore population--two doses for each person,” he said.

CCDM, a wing of BCB entrusted with the responsibility of hosting the Dhaka-based club tournament, the chairman also indicated that they are planning to host two DPL in one year.

“If necessary we want to hold two single leagues (DPL) within a year. The number of games might be reduced but we have to see both the clubs and the players as they are financially dependent on this tournament,” he concluded.