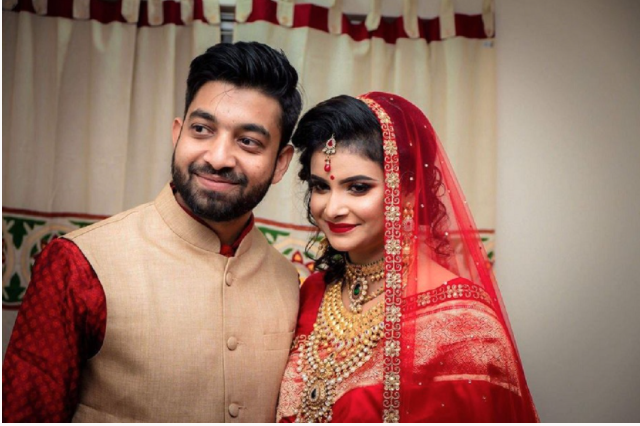 Sabnam Faria and her husband Harun Ur Rashid Apu are now formally separated.

The couple ended their marriage after two years of togetherness. They signed a divorce letter on Friday (November 27).

Sabnam Faria posted a status on her personal Facebook page about their divorce.

Sabnam Faria said, “There was no significant reason behind their break up. As a result, there are no complaints against each other. We both want to live as ourselves. We are just getting divorce but always to be friend.”

“We got married following love affairs. Even there were many plans. But it was not possible to implement those for various reasons. As a result, we both took such a difficult decision ourselves,” she told the media.

Actress Sabnam Faria tied the knot with Harun Ur Rashid Apu on  February 1, 2018 .