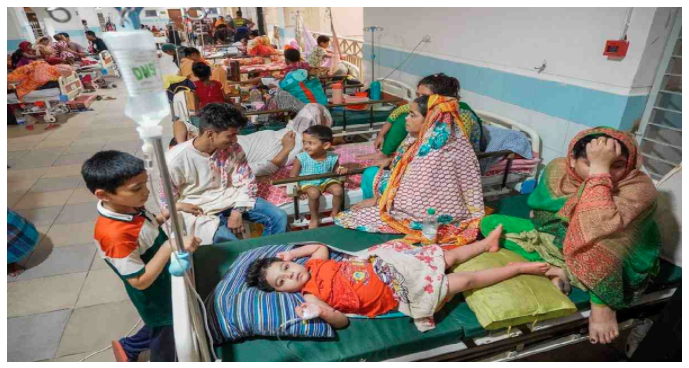 Currently, 88 dengue patients are receiving treatment at hospitals across the county.

The Directorate General of Health Services (DGHS) said 72 of the patients are taking treatment in Dhaka hospitals.

Three confirmed dengue-related deaths have been  reported this year.

Reports of six dengue-related deaths have been sent to the IEDCR, which has so far reviewed four cases.

According to official figures, 101,354 dengue cases and 179 deaths were recorded in Bangladesh last year.