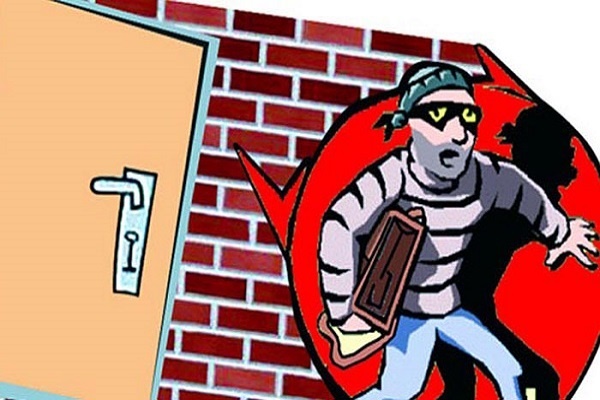 Some miscreants stole money from a donation box of an under-construction mosque on Jhilim Road in Chapainabganj on Friday night.

Md Ataur Rahman, a member of the mosque committee, confirmed the the matter.

Sources said that a donation box was kept outside the Baitun Noor Jame Mosque for collecting money. The donation money is normally being withdrawn from it after 10-15 days.

In such a situation, thieves stole the money by breaking the lid of the box.

However, the committee members could not say how much money was in the box.