2 held over the attack on medical students in Rajshahi 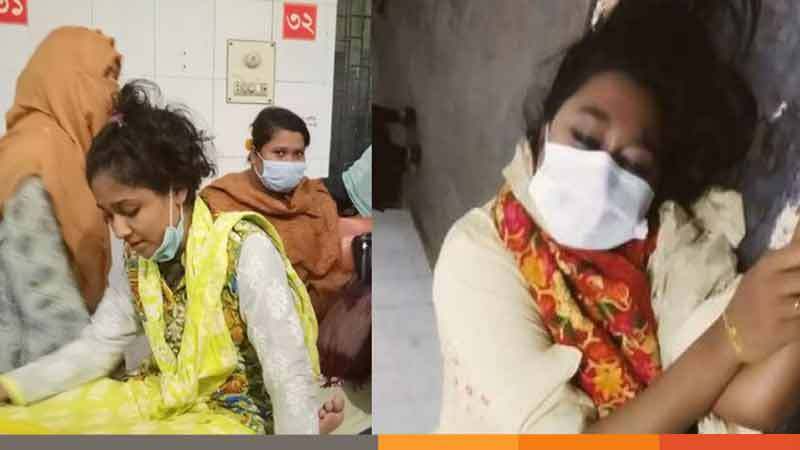 Police arrested two people from different parts of Rajshahi in connection with a case filed over attack on the students of Rajshahi Shah Makhdum Medical College and Hospital on Friday.

The arrestees are Beauty, wife of Maniruzzaman Swadhin, managing director of the medical college and Mithu, brother of Swadhin.

Sirajum Monir, officer-in-charge of Chandrima Police Station, said a case was filed with the police station against nine identified people and some unidentified persons on Friday night.

Managing Director of Rajshahi Shah Makhdum Medical College and Hospital, Maniruzzaman Swadhin, his wife Beauty and three brothers of Swadhin were among the accused.

On Friday 11 students of the medical college and hospital were injured in an attack by some outsiders who had tried to enter the college in the evening.

Of the injured, seven students were taken to Rajshahi Medical College and Hospital for treatment.

Meanwhile, a group of students of the medical college are staging a sit-in programme on the college campus on Saturday morning, protesting the attack on the students.

They also demanded immediate arrest of the attackers involved in the incident.

Additional police have been deployed in the area to fend off further trouble.

Some students claimed that a team of the Health Ministry is scheduled to visit the medical college today. After getting information, the students tried to enter the campus.

Recently, the government suspended all activities of the Rajshahi Shah Makhdum Medical College and Hospital for violation of rules and regulation. It also asked the authorities concerned of the college to arrange migration of its students to different private medical colleges.