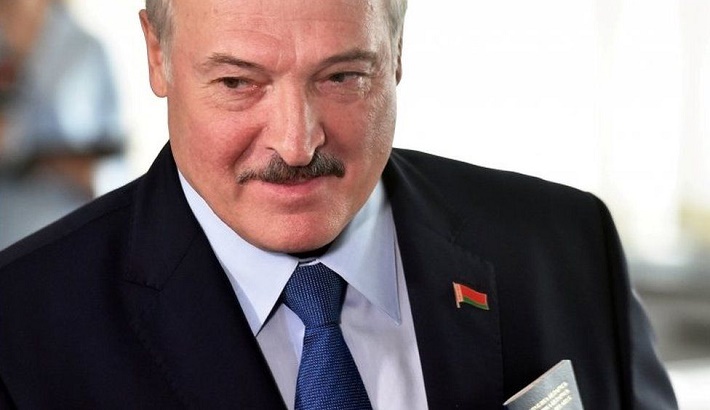 Belarus' President Alexander Lukashenko has hinted he may be prepared to leave power, after months of protests against his disputed re-election in August.

Mr Lukashenko, who has ruled for 26 years, said he supported changing the constitution to considerably weaken the role of any future president.

He said he would "not be president" after this - but gave no timescale.

On Thursday, Russia - Mr Lukashenko's key backer - again urged him to press ahead with reform.

That message was delivered by Russian Foreign Minister Sergei Lavrov during his visit to the Belarusian capital Minsk, BBC reported.