Covid-19 testing still vital even as vaccines roll out: WHO Chief 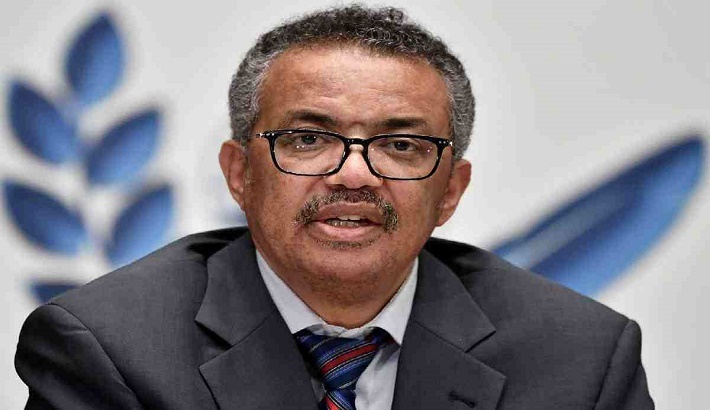 Tedros Adhanom Gheybreyesus, the head of the World Health Organization (WHO) on Friday said testing will still be a critical tool against COVID-19, even as vaccines are deployed against the disease.

The WHO chief also emphasized on how testing has been common among countries which have worked to control the virus, during his regular briefing on the crisis, reports UN news.

“Initially, health workers, older people and other at-risk groups will be prioritised for vaccination. That will still leave the virus with a lot of room to move, and testing will remain a vital tool for controlling the pandemic.”

However, Tedros stressed that though vital, testing is only part of the strategy against COVID-19.

“Testing is the spotlight that shows where the virus is. Investments in testing must be matched by investments in isolation facilities, clinical care, protecting health workers, contact tracing, cluster investigation and supported quarantine”, he stated.

Meanwhile, WHO said more information is needed concerning the vaccine developed by the pharmaceutical company AstraZeneca and Oxford University.

The partners announced this week that clinical trials showed a regimen consisting of one half-dose of the vaccine, followed by a full dose a month later, was more effective than two full doses.

Dr. Katherine O’Brien, Director of Immunization, Vaccines and Biologicals at WHO, underlined the need for further evaluation as the data were reported in a press release.

“I think what we can emphasize, though, is that from what we understand about the press release, there is certainly something interesting that has been observed. But there are many reasons that could underlie the differences that were observed,” she said.

WHO’s Chief Scientist, Dr. Soumya Swaminatha, pointed out that less than 3,000 people were given the lower-dose regimen, according to the press release, all of whom were 55 years old or younger.