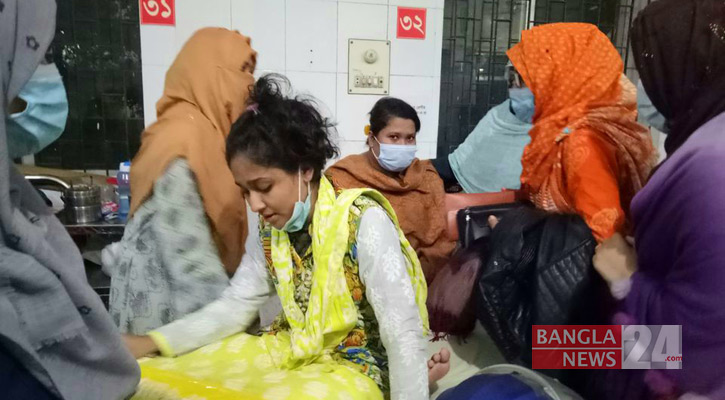 At least 11 students of Rajshahi's Shah Makhdum Medical College and Hospital were injured as staffs attack them on the campus on Friday evening.

The students alleged that the college authorities called the staffs and outsiders to attack on them after they entered the campus to protest the privately-run college's substandard education.

All the students were admitted to Rajshahi Medical College Hospital with injuries sustained from blows with sticks, iron rods and hammers.

The students have been staging protests for more than a year, and investigating their allegations, the government shut down the college early November.

Earlier on November 2, the ministry of health in a letter ordered the Shah Mokhdum Medical College authorities to suspend admission from 2020-21 sessions because of the ‘poor state of education’.

Following the order, both the students and guardians, and college officials held separate human chains in Rajshahi.