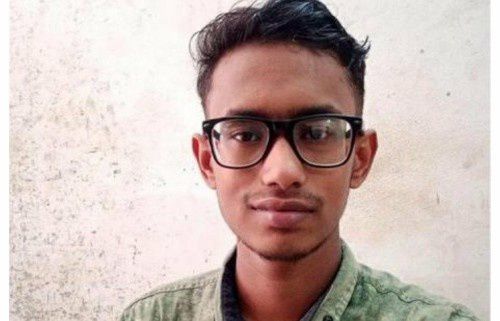 A 20-year-old youth, who was allegedly set on fire by his co-workers at a petrol pump in Jurain area of the capital, has died at the Sheikh Hasina National Institute of Burn and Plastic Surgery.

Riyad Hossain breathed his last at the intensive care unit of the institute at 12:45am on Saturday while undergoing treatment.

Riyad was set on fire on November 24 allegedly by his co-workers at Salahuddin Petrol Pump at Jurain, who police said had poured octane on the victim.

Mofizul Islam, officer-in-charge of Shyampur Police Station, said four operators including the victim were on night duty at the petrol pump. One of the four, Emon, was asleep and Riad went to call him for duty.

Unable to wake Emon, Riad sprayed a little bit of octane on his face. Angered by this, Emon took a container of octane, poured it on Riad and set him on fire, leaving him critically injured, the police officer said.

Other employees of the petrol pump later took the injured to the hospital, the OC said.