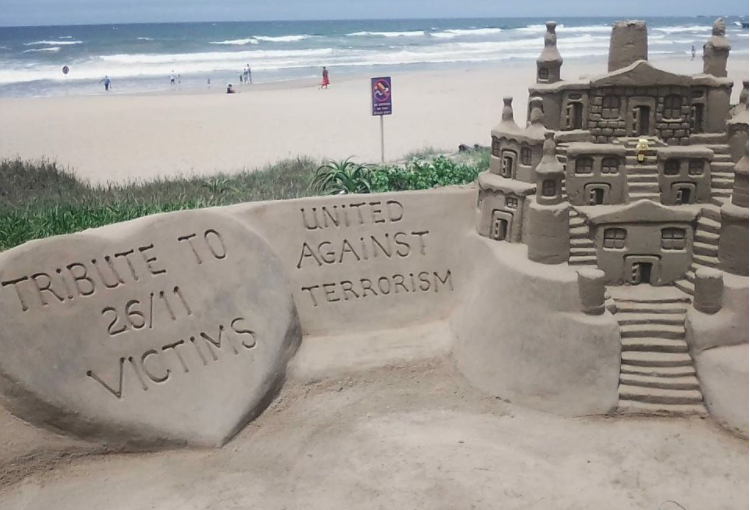 Protests are being held in many countries condemning Pakistan's involvement in the 26/11 Mumbai attacks in 2008, calling for an end to state-sponsored terrorism by the country.

In Belgium and Egypt, several mobile banners were rolled out, demanding justice for the victims of the heinous attacks in 2008. 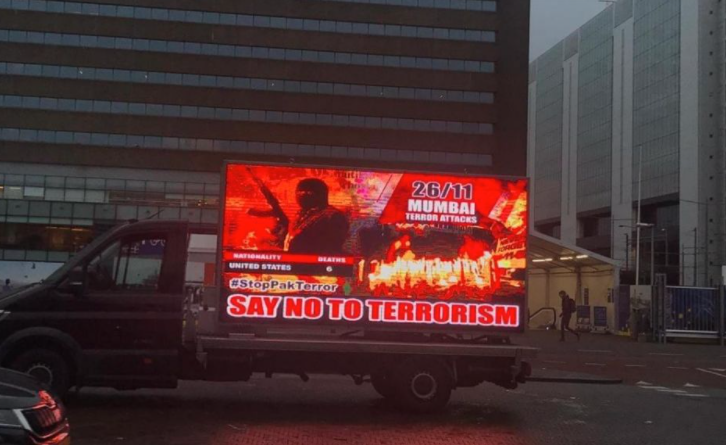 "SAY NO TO TERRORISM," said one banner.

Meanwhile, people staged a demonstration outside the Pakistan Embassy in Malaysia, calling for justice for victims and demanding an end to terrorism.

In Durban, South Africa, a sand tribute was created for the people who lost their lives in the attacks. 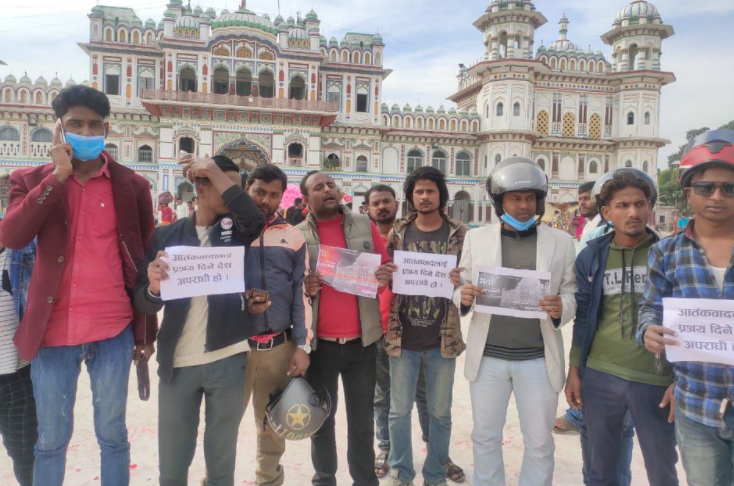 In Nepal, thousands of people took to the streets to protest against Pakistan's role in perpetrating the attacks in Mumbai. 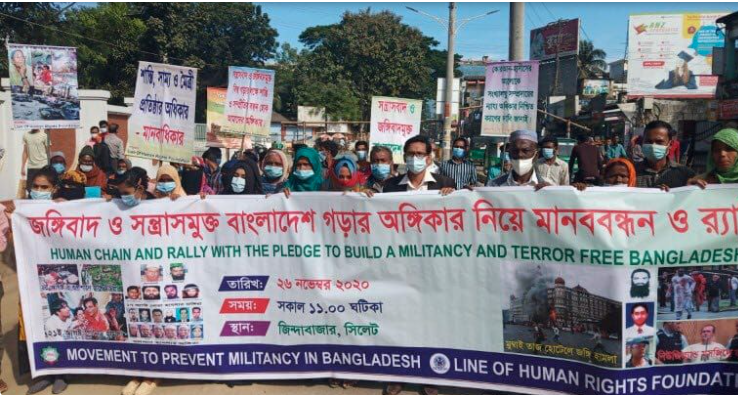 In Bangladesh, an anti-terrorism organisation on Thursday formed a human chain in protest against Pakistan's role in the 26/11 Mumbai attacks and the 2004 grenade attack in Dhaka, calling out for an end to terrorism in the country.

Members of the Indian diaspora and others from various communities in Japan had earlier held a protest outside the Pakistan embassy, who expressed their opposition to terrorism by Pakistan. 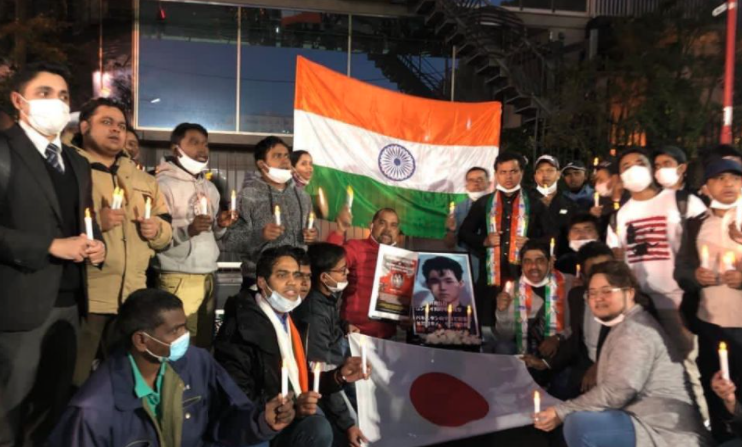 Taking to Twitter, UK Conservative Member of Parliament (MP) Bob Blackman stated that people should always be vigilant to preserve freedom and democracy from terrorist attacks and those who sponsor terrorism.

"Today we remember victims of the evil #MumbaiTerrorAttack We must always be vigilant to preserve freedom & democracy from attacks from terrorists & those who sponsor terrorism. We must also commend heroes who put their lives on the line to protect others during terrorist attacks," he tweeted.

Sharing CCTV footages of the attack in another tweet, Blackman said: "Lest we forget the #MumbaiTerrorAttack on this day in 2008. Honour the heroes who saved lives. Condemn the terrorists & those who sponsored those attacks."

On November 26, 2008, 10 terrorists trained by the Pakistan-based terrorist organisation Lashkar-e-Tayyiba (LeT) carried out a series of coordinated attacks against multiple targets in Mumbai including the Taj Mahal Hotel, the Oberoi Hotel, the Leopold Cafe, the Nariman (Chabad) House, and the Chhatrapati Shivaji Terminus train station, killing 166 people.

In these gruesome attacks, nine terrorists were killed and the lone survivor, Ajmal Amir Kasab, was caught and was sentenced to death at Yerwada Central Jail in Pune in 2012. On November 11, 2012, Kasab was hanged in Yerawada Jail in Pune.

Pakistani authorities continue to deny culpability and yet to take action on the multiple dossiers shared by India. A trial underway in a Pakistani anti-terrorism court against seven suspects has made little headway in more than a decade, as Pakistani officials serially question the sufficiency and legitimacy of evidence against them.

A Lahore anti-terrorism court recently sentenced Hafiz Saeed, the mastermind behind the attacks, to 10-year imprisonment in two terror-financing cases, yet according to sources, the Counter-Terrorism Department (CTD) officials are treating Saeed as a VIP.

Pakistan has been placed on the FATF's grey list of the country with inadequate controls over terrorism financing in 2018 saying Pakistan "still needs to demonstrate that law enforcement agencies are identifying and investigating the widest range of terrorism financing activity."

The country has long been criticised for cultivating terror proxy groups and the country currently faces renewed pressure to act against terrorists.