‘There has been an attempt to curtail religious, cultural freedoms in Tibet, Xinjian’ 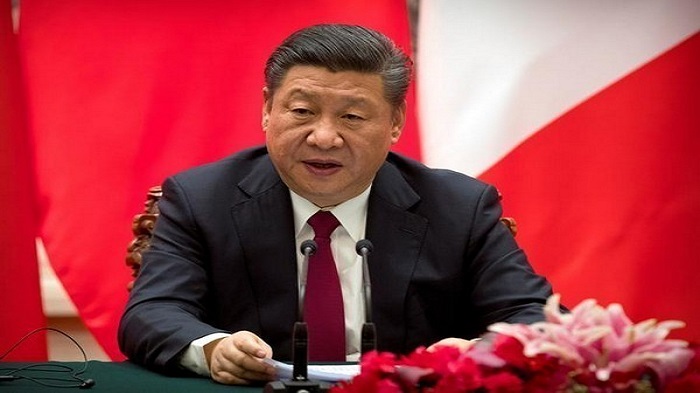 Under Chinese President Xi Jinping, there has been an attempt to curtail religious and cultural freedoms in Tibet, said London-based researcher Zachary Skidmore, accusing his Chinese Communist Party (CCP) of cultural genocide in Tibet and Xinjiang.

“Xi Jinping is oft considered as the most powerful leader since his accession to the General Secretary position in the Chinese Communist Party in 2012; according to Human Rights Watch, he has “started a broad and sustained offensive on human rights’,” he wrote in an article for Peace for Asia.

The Human Rights Watch report in 2018 said that the authorities in Tibetan areas continue to severely restrict religious freedom, speech, movement, and assembly, and fail to redress popular concerns about mining and land grabs by local officials, which often involve intimidation and arbitrary violence by security forces.

“Under his leadership, the CCP’s unfolding blueprint in Xinjiang and Tibet has increasingly come under international scrutiny, wherein he launched “the people’s war on terror” in 2014, which involved the forced detention and re-education of ethnic Uyghur Muslims. In Tibet, Xi emphasised on the need to educate the public to fight against separatism to “form an impregnable fortress in maintaining stability” and strengthen the unity of all ethnic groups in Tibet,” the London-based researcher wrote.

He added, “These policies have been seen as an attempt to sinicize these autonomous areas to ensure “cultural unity” or what international Human Rights agencies dub as a form of “cultural genocide”. The Dalai Lama himself pointed to the anachronistic nature of these policies as they never had the voluntary consent of the Tibetan people.”

He further said that under Xi, there has “been a marked attempt to curtail religious and cultural freedoms whilst implementing a thorough securitisation of the region to root out suspected “splittists” and ‘saboteurs’.”

“This is akin to the Chinese government’s claim of introducing “Islam with Chinese characteristics” in Xinjiang. These “Chinese conditions” would include replacing the Tibetan language with Mandarin in schools, the forcible removal of photos of the Dalai Lama to be replaced with photos of Xi Jinping in residential spaces,” the researcher wrote.