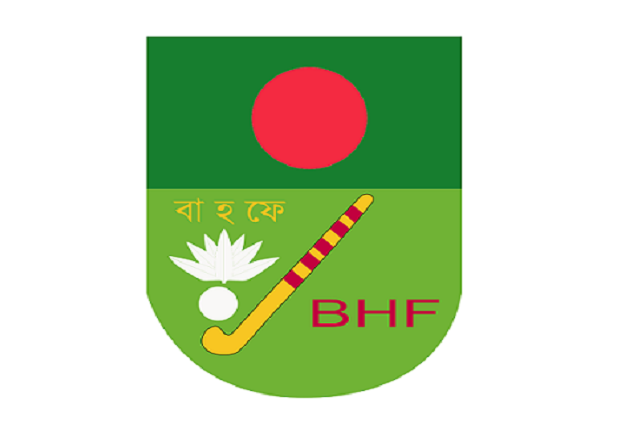 State Minister for Youth and Sports Zahid Ahsan Russell will be present as the chief guest in the closing ceremony while Chief of the Air Staff of Bangladesh Air Force and BHF President Air Chief Marshal Masihuzzaman Serniabat will be the special guest there. The champions will be awarded with Tk 60,000 while runners-up To 40,000.

In the last match of league-basis group phase, Army outplayed Air Force by 8-0 goals at the same venue on Friday. Milon Hossain, Mamun Mia and Manoj Babu scored two goals each for the winning side while Tanzim Ahmed and Ahsan Habib contributed one goal each.