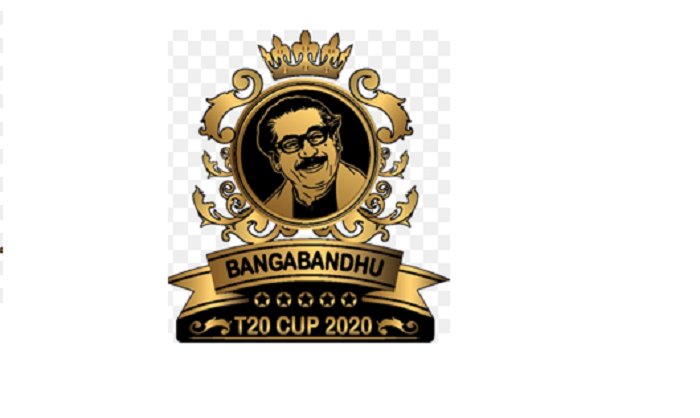 Unbeaten Minister Rajshahi will be eyeing to retain their winning momentum in the ongoing Bangabandhu T20 Cup as they take on Fortune Barishal at Sher-e-Bangla National Cricket Stadium on Saturday.

In the opening game, Gazi Chattogram will take on Gemcon Khulna with the latter desperately looking to find their rhythm in the tournament.

Rajshahi is flying high considering they have beaten two title contenders namely Beximco Dhaka and Gemcon Khulna despite not having the service of their key all-rounder Mohammad Saifuddin, who was picked ahead of Mahmudullah Riyad and Mustafizur Rahman.

Though Rajshahi won the opening two games, they are not taking anything for granted and more so because it will be their first match under lights.

“Our next match will be different considering it will be played under lights. We are focused on executing our plan. We have to improve continuously because there are still a lot of place for improvement,” Rajshahi left-arm spinner Arafat Sunny was quoted on Friday.

“It will be played at night. So, naturally dew will be a factor and we are planning accordingly. Because we have won the opening game, we will be focused to earn a similar feat in the upcoming game,” he said.

While Rajshahi will be determined to continue their domination, their counterpart Barishal will be eyeing to open their account.

Barishal lost the opening game as Khulna’s Ariful Haque snatched a 4-wicket victory as he unbelievably hit four sixes to sail the side home in the last over requiring 22 runs to win.

Mehedi Hasan Miraz was at the receiving end as Ariful produced a master class, driving the side to the victory with one ball to spare.

However, Barishal’s head coach Sohel Islam feels they are confident to do well in the upcoming matches adding that he has full confidence in Miraz to turn the table for them in future.

“Miraz is an experienced campaigner so I don’t think he will be shattered (mentally) as he handled similar situation earlier in his career as well,” said Sohel.

“We have full confidence that he will do better in coming days,” he said adding that take the game down the wire against star-studded Khulna only helped them grow in confidence as they now feel that they are capable of beating any side on their day.

“We are confident that if we are capable of executing our plan and play to our potential we can beat any side,” he said.

In the opening game, confident-looking Chattogram will be taking on star studded Khulna and the way Chattogram won their opening game against Dhaka only suggested that Khulna will need to perform to the best of their ability to earn a win against the spirited side under the leadership of Mohammad Mithun.

“Winning the opening game is always important and we are happy that we had done that in our opening game. Every one fulfilled their responsibility and that made my job easy,” said Mithun.

Khulna Head Coach Mizanur Rahman insisted that he is expecting his senior players to perform in the tournament while he did not shy away from showing his disappointment regarding the performance of Shakib Al Hasan as he is yet to come close to his best making a total of 27 runs in the opening two games while picking up only one wicket.

“We have a very experienced side but cricket is played on the field and not on paper. Our seniors are failing to execute their skill in the middle but I am confident that they will come good in the coming days,” said Mizanur.

“No doubt Shakib is one of the best performers of the country and considering his ability you cannot be satisfied with the way he performed,” he said.

“I am confident that he will make a comeback,” he concluded.