Kareena Kapoor on being trolled online 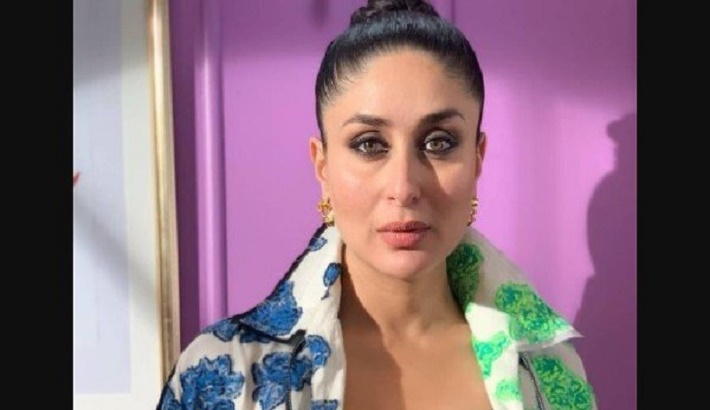 Bollywood actress Kareena Kapoor Khan says that those who troll celebrities online are simply bored sitting at home without a job.

She says that they are simply trying to voice their opinions.

Kareena was among the slate of ‘star kids’ who were trolled heavily online after the death of Sushant Singh Rajput. From the name of her son Taimur to the family she comes from, Kareena often has had to face rude comments on her Instagram page.

However, in an interview to The Quint, Kareena said that the comments should not be considered ‘trolling’. “I just feel that the lockdown and pandemic have caused a lot of chaos in people’s minds,” she said.

“I think we are also here to spread peace and positivity. The idea is that everyone should just be happy in their space,” she added, reports Hindustan Times.

Kareena had previously also talked about those criticising ‘nepotistic stars’. “21 years of working would not have happened with just nepotism. I can take a long list out of superstars’ children for whom it’s not been able to happen that way,” she had said in an interview to journalist Barkha Dutt.